Agatha Christie’s “The Mousetrap” – A Review

Agatha Christie’s The Mousetrap is a classic murder mystery. It’s a complex story filled with a diverse cast of characters that bring you intrigue, suspense, and quite a few laughs. It is performing at the Fulton Theatre now until February 11.

Agatha Christie’s The Mousetrap takes place in a newly established bed and breakfast, Monkswell Manor, outside London during a blizzard. There has been a murder nearby and the murderer is still free to carry out their further plans. As the guests arrive, everyone fits the murderer’s description and has a secret. Even the owners have secrets. Is it possible the murderer has come to Monkswell Manor to finish what they started?

The curtain opens on the magnificent set of Monkswell Manor. The audience audibly gasped when the curtain opened. The detail that is put into the set is impressive. The main living room is center stage complete with a fireplace and bar. There are two grand staircases that lead upstairs to the bedrooms. You can watch the blizzard whirl outside through the massive back window.

Monkswell Manor is run by Mollie (Katie Sina) and Giles (Andrew Kindig) Ralston. They have both been out for the day and have returned to prepare for their guests arrivals amidst the blizzard. Katie Sina portrays the perfect hostess. She is warm, welcoming, intelligent, and caring. Could she be making up for past transgressions? Andew Kingdig plays the dependable husband. There to fetch firewood, carry bags, and question the guests varying personalities. Why is he so suspicious of new people at his own bed and breakfast?

The first guest to arrive is Christopher Wren (Peter Simon Hilton). He is a young, eccentric man looking for a quaint getaway. Peter’s comedic timing is exceptional. He is endearing and hilarious. Is he using humor to disguise a dark secret? Following Wren’s arrival is Mrs. Boyle (Paula Scrofano). Paula is rigid, stern, and meticulous as Mrs. Boyle. She executes each snide remark with precision and accuracy. Would she execute a murder weapon with the same precision?

Major Metcalf (John Reeger) and Miss Casewell (Kate Fahrner) arrive after quite the walk down the drive in the blizzard. John Reeger personifies a retired war veteran as Major Metcalf. He is knowledgeable, curious, and guarded. He answers questions about himself coyly while investigating every nook and cranny of the house. Why is he so interested in the layout of the house? Kate Fahrner is a feisty, independent young woman as Miss Casewell. Kate’s confidence and strength is effortless. Could her hard demeanor be hiding something?

Once all scheduled guests have arrived, the cast of characters mingles. Once everyone is settled, a surprise fifth guest, Mr. Paravicini (Tony Lawson), and Detective Sergeant Trotter (Jeffrey Coon) arrives. Tony Lawson is hilarious as Paravicini. His character is foreign, witty, and light on his feet. How did he happen upon Monkswell Manor during a blizzard unplanned? Jeffrey Coon is exact and poignant. He is there to find the murderer and begins questioning all in the house. As questioning unfolds new details, it is evident that the murderer is at Monkswell Manor.

My favorite part of the show is the big reveal. The interactions and the emotions during the reveal are phenomenal. As I am sure you can guess, I will not give away the murderer in my review (#keepthesecret). If you love a story that makes you think, do not hesitate and get your tickets now for the final two weeks of performances. Agatha Christie’s The Mousetrap is performing now through February 11. For tickets and show information visit www.thefulton.org or call the box office at 717-397-7425. 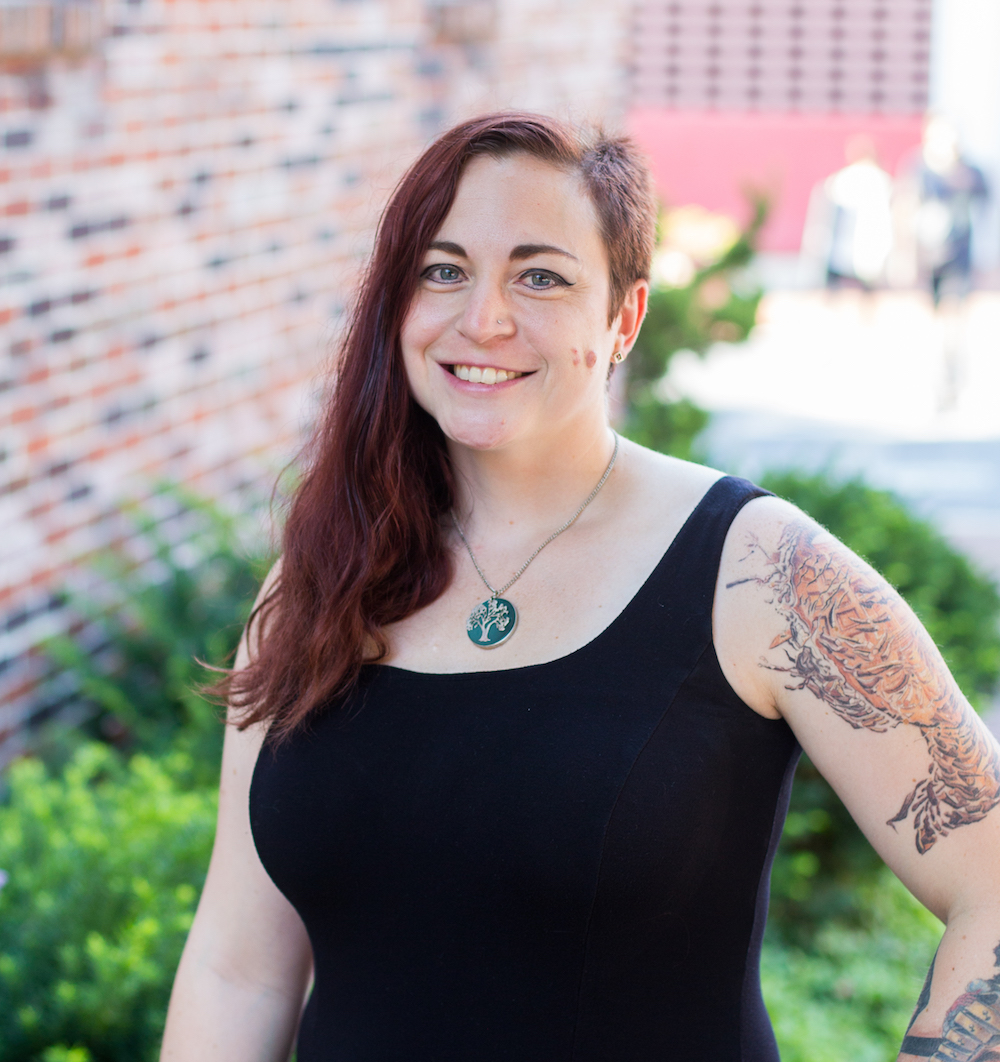