The Lancaster Downtowners: A tapestry of unique stories 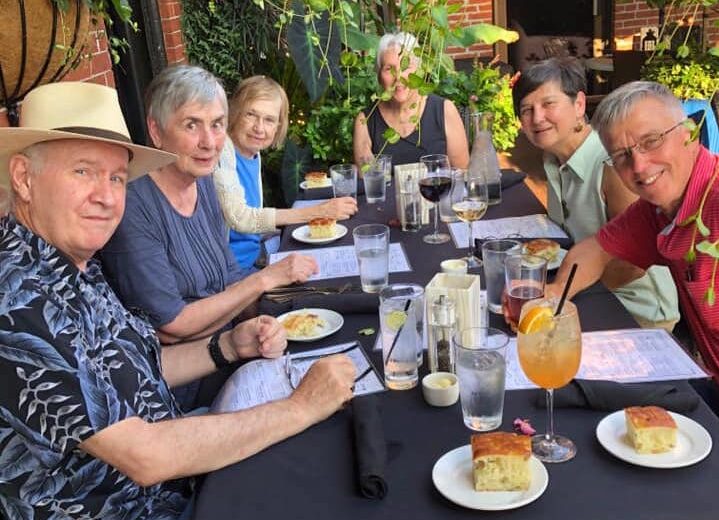 Who are the Downtowners?

They are a growing community of vibrant older adults from Lancaster City and beyond who are connected for support, assistance, and socialization while appreciating all that their hometown has to offer. They support local businesses, restaurants, theatre, and the arts, and they welcome opportunities to volunteer their services whenever the opportunity arises.

Downtowners are passionate about issues affecting the quality of life in Lancaster, using their immeasurable amount of knowledge and experience to share with anyone willing to listen. Currently made up of 202 members with 202 stories to tell, the Downtowners would like to just two of those stories with you. 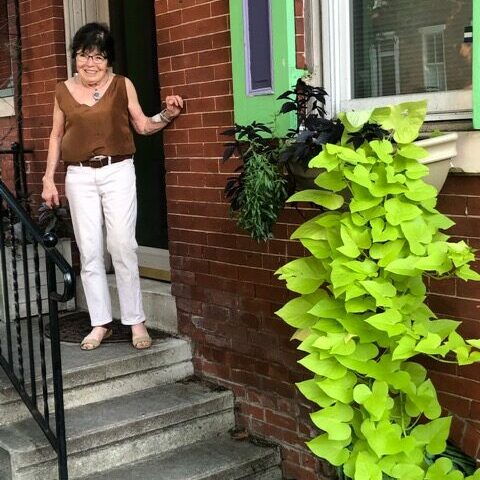 Barbara McGraw is a retired English/Literature Professor at HACC Lancaster and has been a member of the Downtowners for over five years. Formerly a freelance writer for a Chicago Publishing Company before moving to Lancaster in 1989, Barbara moved downtown in 1998 where she continues to reside in her historic 1700s city home with Balkis, her faithful canine companion.

Barbara says being a part of the Downtowners has enabled her to continue living comfortably and independently in her home. She also appreciates being a part of a group of like-minded folks who love Lancaster and everything it has to offer, like its history and walkability.

In her spare time, Barbara likes to sew, play the flute, and is an artist specializing in paper making—a form of fiber art. She has spent many hours transforming the basement of her historic home into a workshop for her creativity.

Barbara is proud to tell her story, saying “each story is a thread out of the tapestry.” There is no doubt that the vast array of stories and experience represented by the members of the Downtowners create a vibrant, unique, and extraordinary tapestry they are excited to share with others in the community. 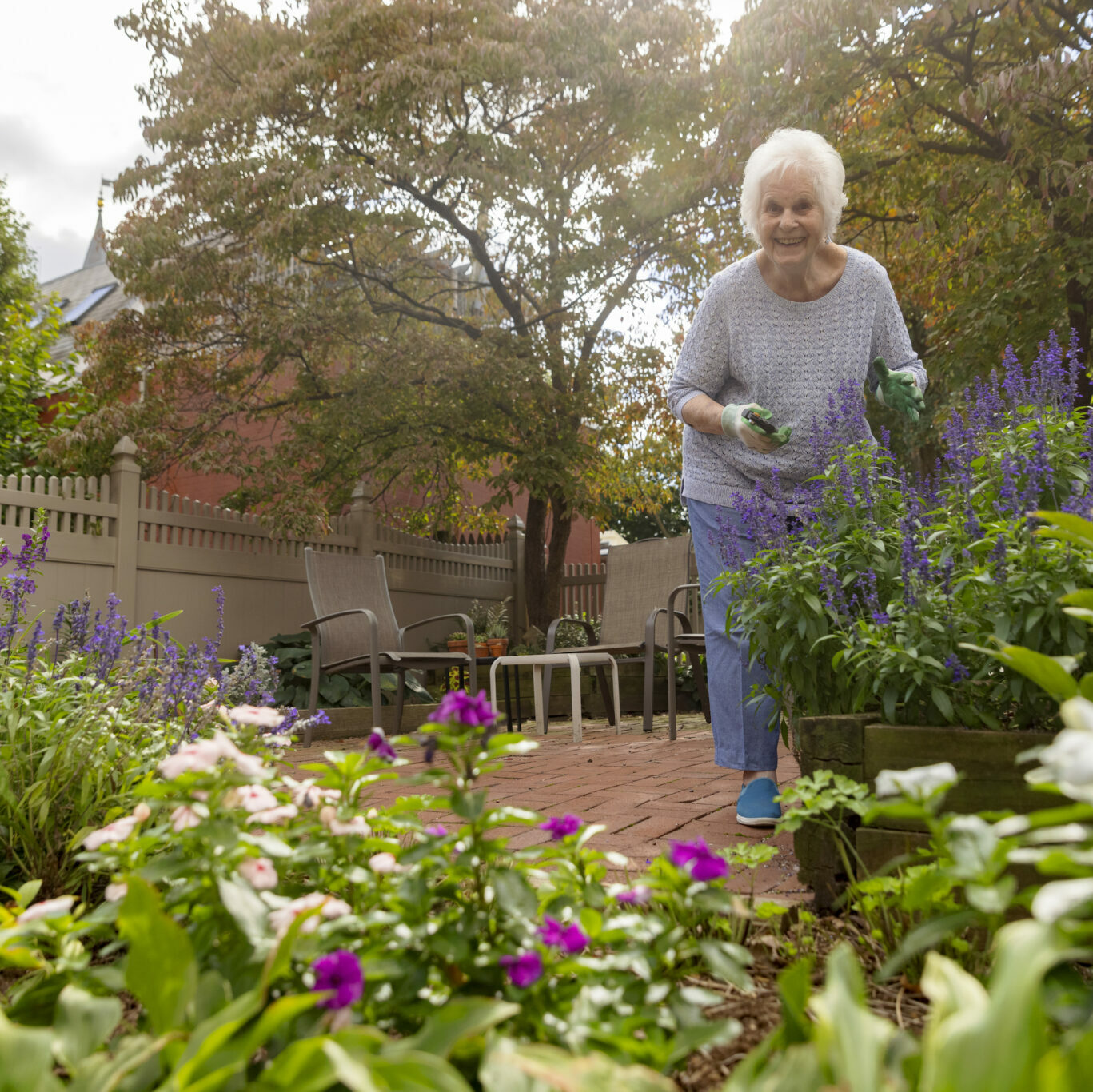 Janice has lived in Lancaster since 1976, operating a successful gourmet cheese shop downtown for 11 years before serving in City Government for many years after that. Janice decided to pursue politics at the urging of people who knew her and her late husband, a prominent local attorney who himself was politically involved.

In 1982, Janice was elected to be the City Treasurer, followed by two terms on City Council, and two terms as Mayor. Janice says one of her proudest achievements as Mayor was helping the economic development ball get rolling, giving way to what we see today as a diverse, rapidly growing small city.

Janice has been a Downtowner for over eight years, where she has served on the Board of Directors and as Vice President of the Board. Currently active on the fundraising committee, Janice believes active fundraising keeps the non-profit Downtowners stable, allowing them to attract new members who are committed to a sense of community, just as she has successfully demonstrated in her own career.

When she is not fundraising, Janice likes to cook and entertain friends and family at home. At the end of the day, she looks forward to settling in with a good book.

Janice is proud to be a part of the Lancaster Downtowners, delighting in experiencing the growing Lancaster City that she helped build.

Look for Janice who will be featured in the upcoming winter issue of Fig!