A Q&A with James DeBord, President of Schreiber Center for Pediatric Development 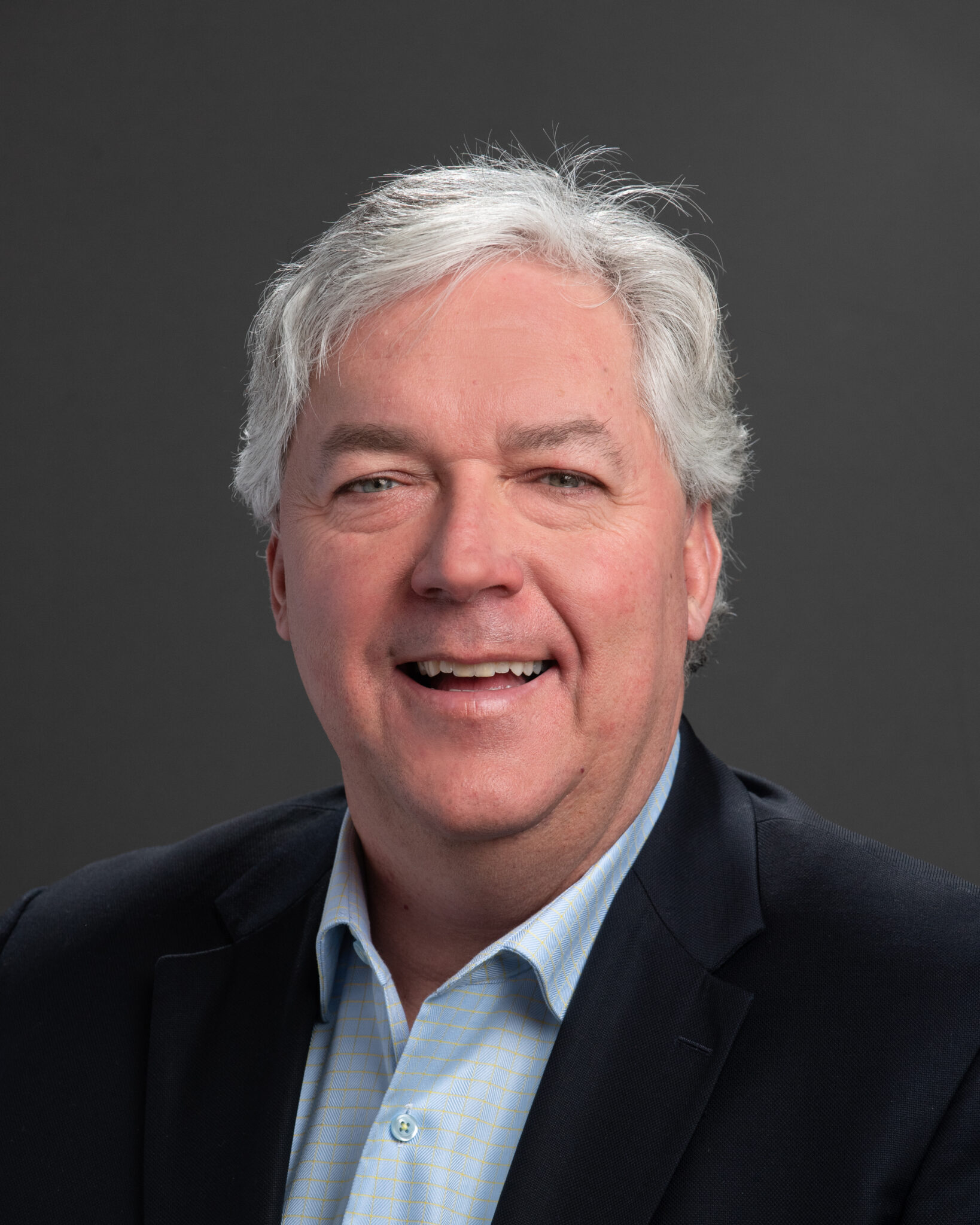 Schreiber Center for Pediatric Development is providing critical care for the 4,000 kids that come through their doors and are visited in their homes each year. Founded by and now named for a woman of revolutionary thinking, Schreiber has been a place for hope and healing for 86 years.

Fig sat down with Schreiber’s President, James DeBord, for a special Q&A to hear more on what makes Schreiber a special part of this community.

Fig: Can you tell me a little of that 86-year history? How Schreiber got here?
DeBord: Edna Schreiber founded the place in 1936—she was an amazing lady. I tell people all the time, ‘If you are looking for a strong and accomplished woman to be a role model, look to Edna,’ especially at a time when there weren’t many agencies being run by women. She did everything. She was the head administrator. She was the lone therapist. She was the admin assistant to herself. She did all PR, all fundraising.

[When it started], we were primarily a facility that provided services for children and adults who had acquired polio as a response to the polio epidemic. The agency grew over time and moved from Lancaster to East Hempfield in 1981. Eventually we became affiliated nationally with Easter Seals, and then in the early 90s, this agency was so strong and capable of being completely independent. We decided to disaffiliate and focus exclusively on pediatrics.

For a long time, we were Schreiber Pediatric Rehab Center of Lancaster County. Then four years ago, we rebranded. One of our board members said to me, ‘You know, I really see this place as a place where kids are developing to be their best selves.’ The staff said this too, and ultimately from that, we settled on the Schreiber Center for Pediatric Development.

Fig: What brought you to Schreiber and what keeps you passionate about the work 10 years later?
DeBord: I volunteered on my own 20+ years ago and was really impressed by the work going on here. I had worked many years in both for-profits and nonprofits, and I worked in the public policy sector. I was at a point in my life where I wanted to move back to the area, and a couple of people I know reached out to see if I’d be interested when the prior President retired. From what I saw through volunteering and the impact it had on children and families I knew, it just seemed like fate that it would be something for me to do in my own community. I will say, of all the things I’ve gotten to do in my life, this has by far been the most rewarding.

In 86 years, has every child overcome their disability or the acquired injury that caused them to come here? Absolutely not. But you could fill many, many stadiums with the kids whose parents were told your child will never walk, will never speak, will never hold your hand. And now they do because of the work of a therapist here.

Fig: What do you want the community to know about Schreiber?
DeBord: Schreiber is not only the largest provider of outpatient pediatric therapy here in Lancaster County and in central Pennsylvania, but also one of the largest in the state of Pennsylvania and probably truly one of the largest independent providers in the country. These facilities don’t exist many places, and without the community’s support, we truly wouldn’t be here. Our goal is to give each kid the best quality of life. We’ve hired more and more therapists, and we’ve converted every former storage closet, meeting room, larger lunchroom into treatment space to be able to see more kids.

We need people to know that we welcome them to be involved. There’s any number of opportunities for people to give back through their time and talents as well as financial support. The best part of our work is when children overcome their diagnosis. The second-best part is seeing what it brings out in people when they see what happens here.

Fig connects people with local shopping, dining, arts and entertainment, organizations, services, and events. At Fig, we celebrate the Lancaster community with a powerful mix of print, digital, and social media—helping you love local every day.